The experience of warmth and pure nature

In our refuge we do things like our ancestors 150 years ago. We use natural products that do not need a label because the way we obtain them has not changed.

Once in our hands we use the traditional recipes brought from Europe now adapted with the products of the valleys of Oxapampa and Pozuzo.
But it's not just the food. When the settlers arrived they lived in a sustainable way. They used everything they had but did not take more than they needed from nature.
Later generations made irrational use of natural resources by clearing forests, hunting and fishing in excess, and polluting important sources of water.

Today, we are aware of this problem and, with the same spirit as the first settlers, we focused on taking actions that are within our reach to contribute with a grain of sand to achieve sustainable development.

Oxapampa is located in the central part of Peru, on the right bank of the Huancabamba River, at an altitude of 1,814 meters above sea level and is made up of 7 districts: Oxapampa, Villa Rica, Chontabamba, Huancabamba, Pozuzo, Puerto Bermúdez and Palcazú.

Its foundation dates back to August 30, 1891, when a group of Germans and Tyrolese arrived from Pozuzo guided by the settler Enrique BottgerTreu, son of German parents. 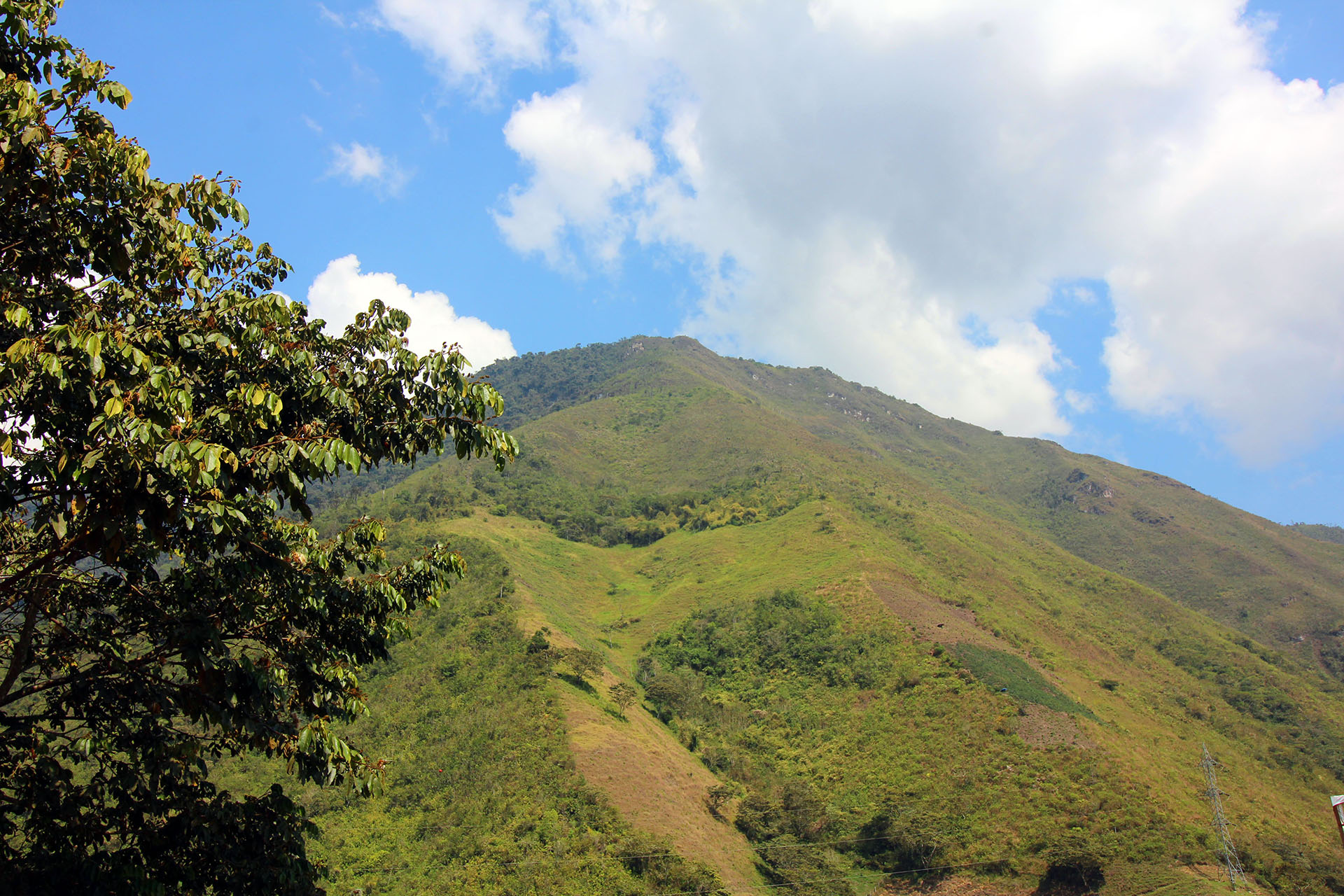 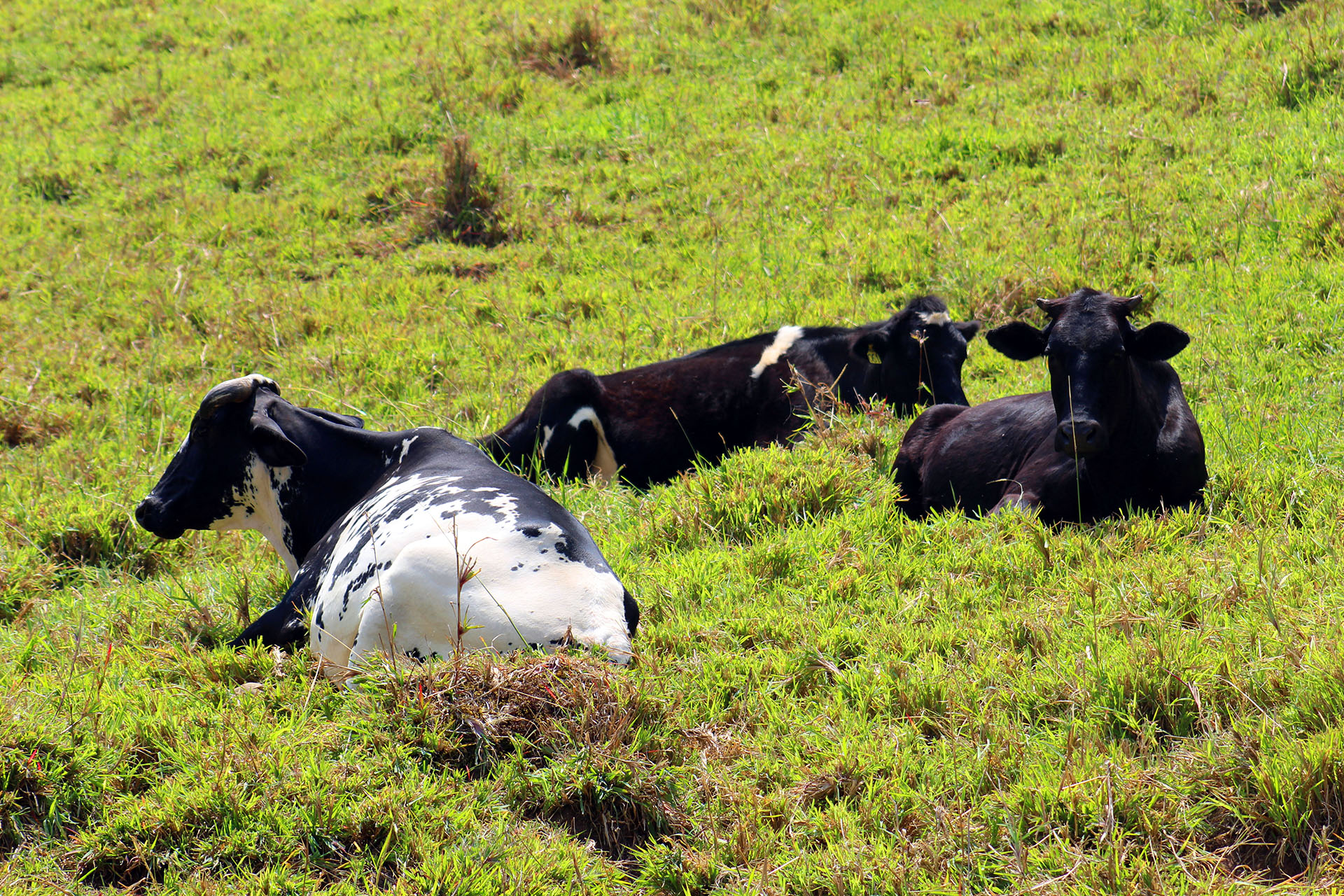 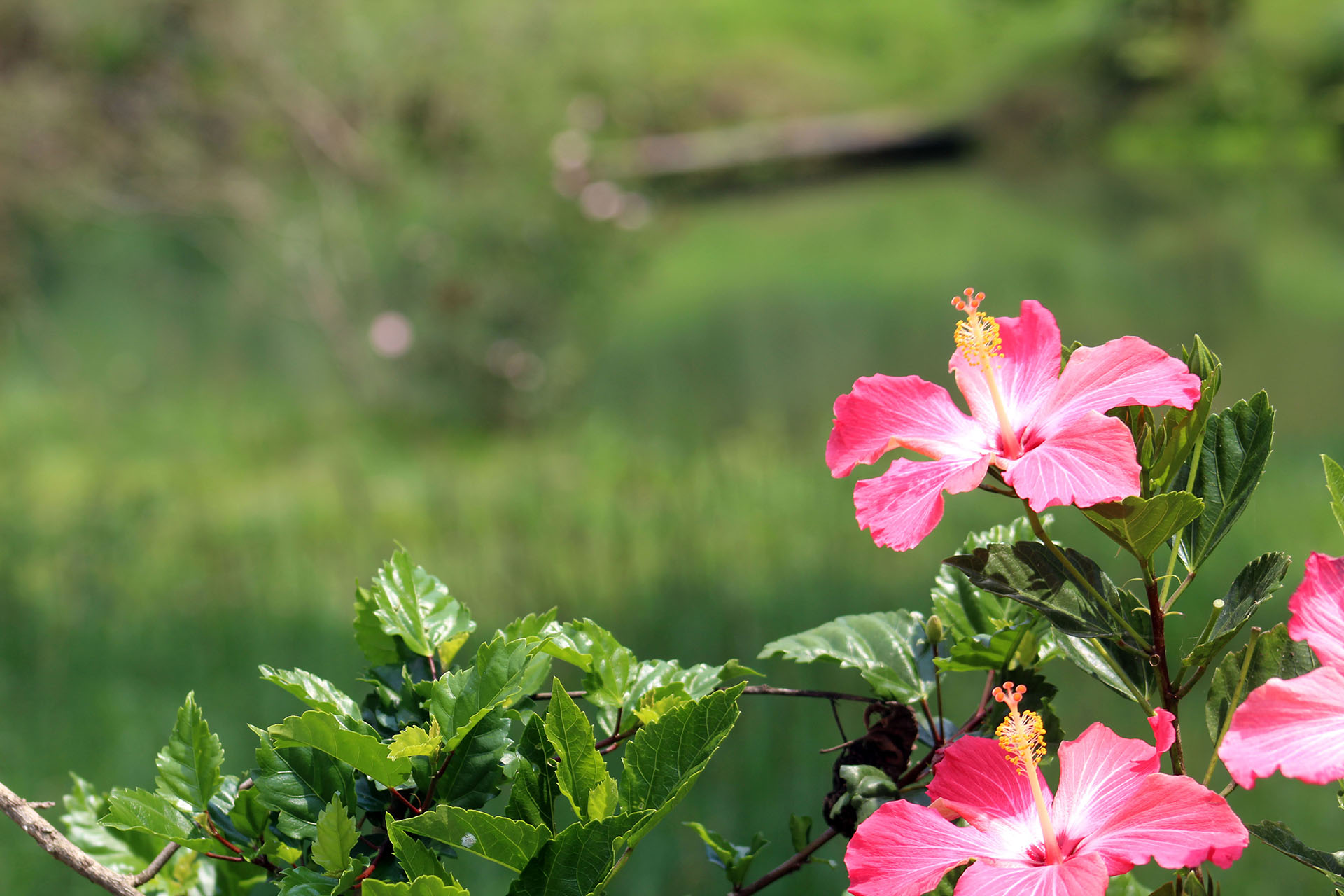 The History of Oxapampa

The history of Oxapampa goes back to the year 1855, when the German Baron Damian von Schütz-Holzhausen signed a contract with the government of General Ramón Castilla to colonize the Peruvian jungle and embarked on the Norton sailboat to a group of 200 Tyrolese and 100 Germans. they had the hope of a better future, since in those days there was a difficult economic situation in the Alps of Europe.

Shortly before leaving the port of Rotterdam in Holland, the parish priest Joseph Egg celebrates the marriage of 23 couples, between tears, laughter and the music of the accordions, began this adventure that lasted four months at sea. They disembarked in the port of Callao to later move to Huacho and fulfill a quarantine order.

Great was his surprise to learn that the Peruvian government would not fulfill its promises, but guided by Father Joseph Egg decided to continue the long journey through the Andes and the jungle, where many immigrants died from exhaustion and lack of food. However, a group of 170 people arrived in July 1859 in the Pozuzo Valley. Some of them later decide to colonize the neighboring towns of Oxapampa, Huancabamba and Villa Rica.

Carolina Egg Gasthaus was created to preserve and share the traditions of our family, based on respect for people and the environment.

Our spaces are prepared to welcome all types of travelers, including four-legged ones. Young and old will enjoy the simplicity of being immersed in nature and will experiment with all their senses of our different activities.